The outgoing vice president of Blackstone, Hamilton James, has sold $ 500 million in shares of the firm to diversify the trust holdings of his children before leaving his position next January according to Antoine Gara and Mark Vandevelde in the Financial Times.

Hamilton said he sold part of his shares because his children’s trusts are diversifying their holdings, according to a regulatory document. You will retain 80% of your Blackstone shares, which make up the majority of his net worth of $ 3.3 billion, according to Forbes.

James sold his shares on Tuesday, the same day the firm said it had doubled its share buyback authorization at $ 2 billion, which allowed him to buy shares at the same price that James sold.

Blackstone said that James’ sale was “only enough shares to partially fund the taxes owed on the exchange” made by his children’s trusts, and that he “has expressed his intention to remain a long-term shareholder of Blackstone given his strong confidence in the future of the company. “

James’ resume at the firm

Last week, James announced his upcoming departure from Blackstone after a nearly two decade career during which he played a central role in the growth of a small company, mainly focused on acquisitions, into one of the largest investors in the world with $ 731 billion in assets under management and a public market capitalization of $ 164 billion.

From 2002 to 2018 it was the director of operations of the company, helping to oversee its day-to-day operations and acting as a critical figure in its 2007 IPO. He was a major driver of Blackstone’s entry into the credit business with the acquisition of GSO for nearly $ 1 billion in 2008, which has since been called Blackstone Credit.

James was also a key player in the construction of Blackstone’s side business, funds created to buy shares in older private equity funds, which have $ 45 billion in assets, as well as its opportunistic investment strategy, called Blackstone Tactical Opportunities, which invests in various asset classes. 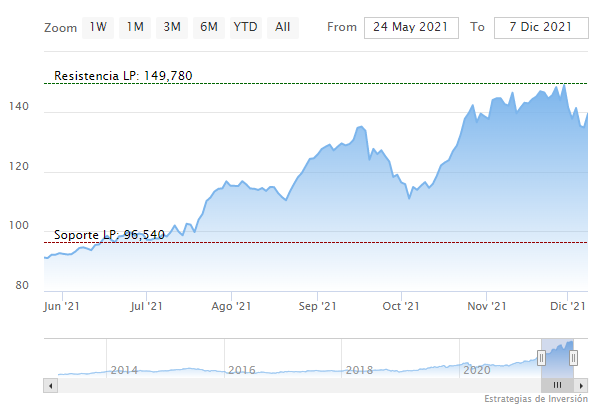 “It’s been an incredible 20 years at Blackstone!” James said in a statement sent to the Financial Times. “I have seen the firm increase its assets under management more than 30 times and become what I believe is the best financial institution in the world.”

Gray is believed to be in line to one day succeed the co-founder Stephen Schwarzman, CEO and Chairman of Blackstone. 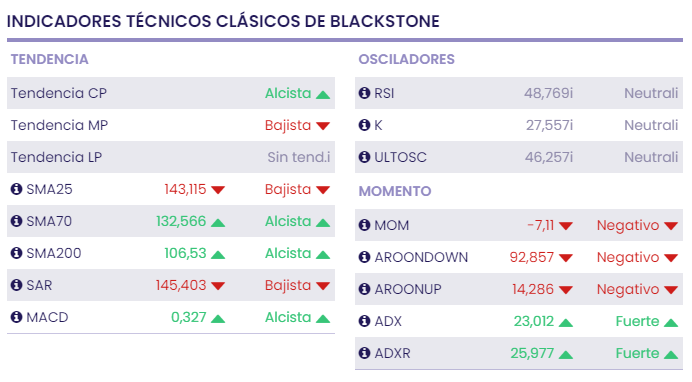 “We would not have gotten as far as we have, nor would Blackstone be the company it is today without his talent, commitment and managerial strength,” Schwarzman said of James in an internal memo sent to employees Dec. 2. “He has shown dedication, loyalty and true imagination.”

Blackstone closed Wednesday’s session in the red at $ 135.33. While the Ei indicators are mixed.