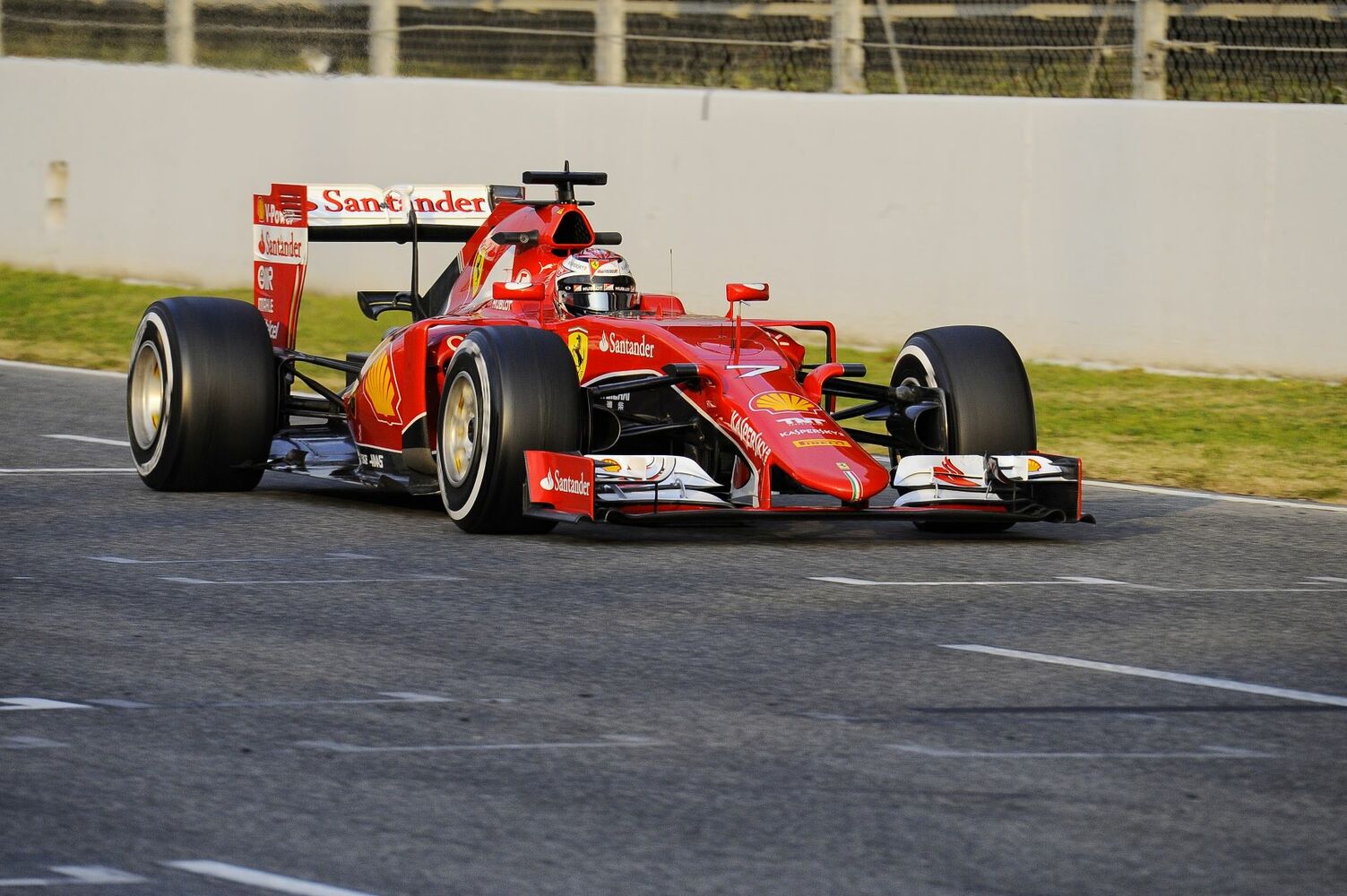 Banco Santander announced today a new alliance that makes it an official sponsor of Scuderia Ferrari. The entity will have a relevant presence in the car, the race kit and the cap. As part of the agreement, Santander will offer Scuderia Ferrari a wide range of solutions to support its plans to be carbon neutral by 2030.

Formula 1 is one of the sports with the largest number of followers in the world. Has a cumulative audience of 1.5 billion in 2021According to Nielsen, about half of them are in the bank’s markets in Europe (Spain, United Kingdom, Germany, France, Italy, among others) and America (Brazil, Mexico, United States). For 2022, 23 Grand Prizes have been confirmed and several will take place in the main markets of Santander. F1 has announced its goal of being a net zero emissions competition by 2030.

Santander was the world’s leading bank in 2020 in financing renewable energy and its investment banking business (Santander CIB) has teams specialized in advising large clients on their green transition. The entity has also been carbon neutral in its activity since 2020 and has the ambition to achieve net zero emissions for all its clients’ emissions derived from any of the financing, advisory or investment services offered by Santander in 2050. In addition, the businesses from the car finance bank in Europe (Santander Consumer Finance), the United States (Santander Consumer USA) and other markets are supporting the development of sustainable mobility solutions.

Ana Botín, president of Banco Santander, said: “We are very excited to work with Ferrari again and support them in their green transition. Santander is committed to the fight against climate change and, as the leading car finance company in Europe, we want to help “That the automotive industry is sustainable. This alliance with Ferrari will accelerate the development of both companies in this area.”

John Elkann, President of Ferrari, said: “It is an honor to have as a partner a global financial leader such as Banco Santander, which also stands out for its responsible banking, its global leadership in financing renewable energy and advising on ESG projects (factors environmental, social and corporate governance). We thank him for his support in achieving our priority goal of achieving carbon neutrality by 2030. The great innovations and technological advances of F1 are carried over to the entire industry, benefiting society as a whole. “

For 70 years, F1 and the investment of the teams have functioned as a test bed for some technological advances, from aspects of aerodynamics to the design of the brakes, which has allowed the automotive sector to combat carbon emissions. Since 2014, the fuel efficiency of F1 cars has improved by 50%. In 2026, F1 plans to introduce the new Formula 1 engine (second generation hybrid power unit), which will be carbon neutral and carry advanced sustainable fuel.

Ferrari is streamlining racing logistics operations with less weight in transport and the elimination of single-use plastics, among other things. This year, Scuderia Ferrari achieved the FIA ​​three-star Environmental Accreditation.