The blockchain continues to gain ground among large firms. Thus, JPMorgan Chase has been associated with Siemens to develop a blockchain for payments and digital accounting according Joshua Franklin en Financial Times.

The goal of both firms is to develop digital accounting technology that records and verifies transactions. In addition to supporting cryptocurrencies such as bitcoin, to automate even more areas such as payments.

Siemens said improved automation is necessary to process the increased number of payments it expects due to the increasing popularity of payment models such as the pay per use.

“If business were the same as it is today, I would say we are doing well with our cash setup. We can automate a bit and maybe reduce costs and cash allocation, “he told the Financial Times. Heiko Nix, Head of Cash and Payment Management at Siemens.

“This is not the reason we are doing this. The reason is that we are seeing a big change due to emerging digital business models, because we will no longer be able to forecast cash, for example, “Nix noted.

The system is being used to automatically transfer money between Siemens’ own accounts. It is currently only used for US dollars, but there are plans to allow transfers in euros next year. The companies declined to comment on the volume of payments the new system had processed to date. 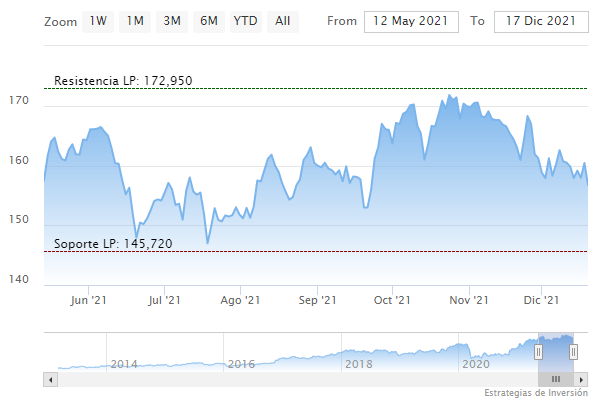 Mallela also indicated that JPMorgan had a portfolio of clients that it would like to offer the new system to, but that Siemens is its first anchor client. 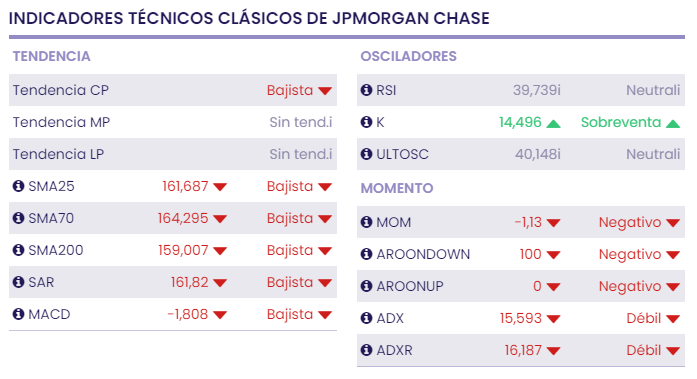 But these firms are not the only ones, HSBC y Wells Fargo They said last week that they had agreed to settle currency transactions directly on the blockchain.

JPMorgan closed the session lower at $ 153.94. Meanwhile, the indicators are practically bearish.