The hourly periods of electricity prices continue to drive consumers crazy due to their continuous changes, which makes it necessary to check every day which are the cheapest and most expensive bands. In addition, for a few days the lowest rates have only been given between 0 and 7 hours, which makes it almost impossible for citizens to take advantage of this situation. And it is not negligible, since on Wednesday, for example, the cheapest regulated rate (0.1333 euros per kilowatt hour) is 161% lower than the most expensive (0.34814 euros kWh).

One of the changes that hurts domestic consumers is that the cheap or low fare has disappeared between 2:00 and 3:00 p.m. that existed until this week.

Now it is an average rate, which on Wednesday was 0.27175 euros per kWh. In other words, it is 104% higher than the lowest rate of the day and only 28% lower than the most expensive. This fact is affecting thousands of families who eat lunch at home due to school holidays and the increase in teleworking due to the new wave of the virus.

Another detail that does not go unnoticed is that currently There are 10 hours with peak prices (more expensive), seven flat (medium) and another seven valley (cheap), when originally this new pricing system distributed the 24 hours in eight hours off the peak, as many flat and the same peak. 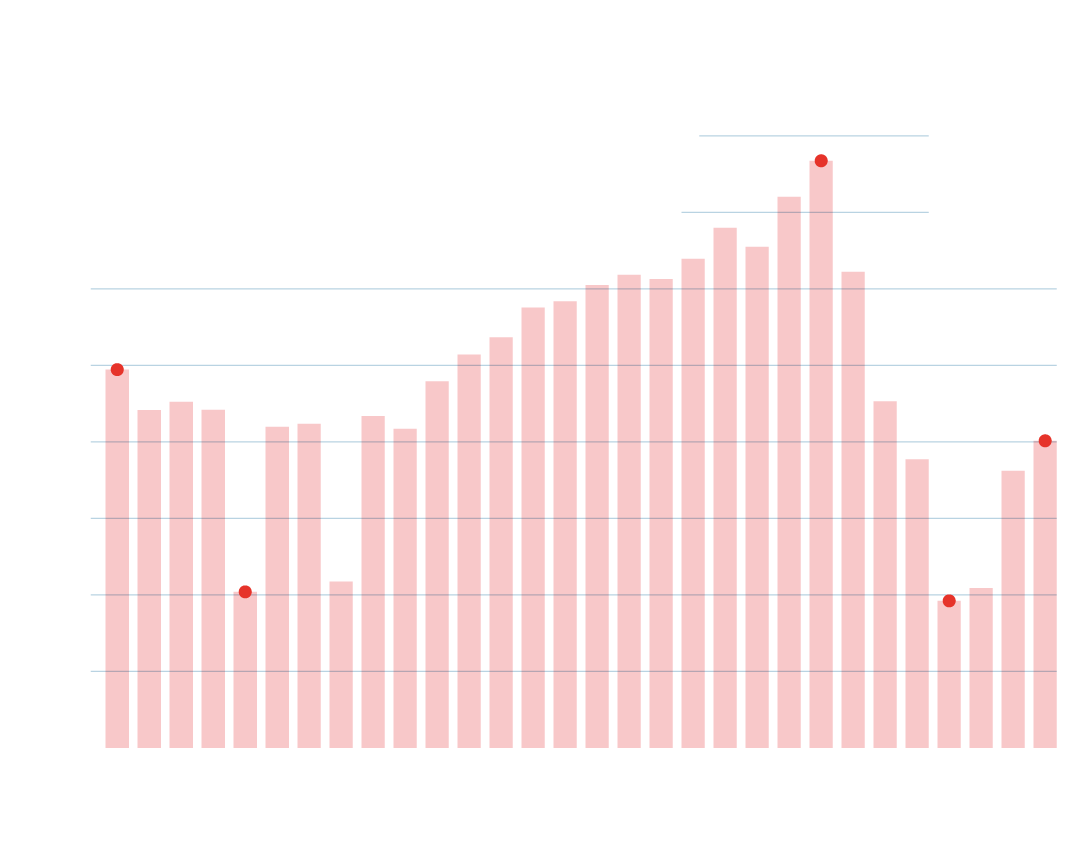 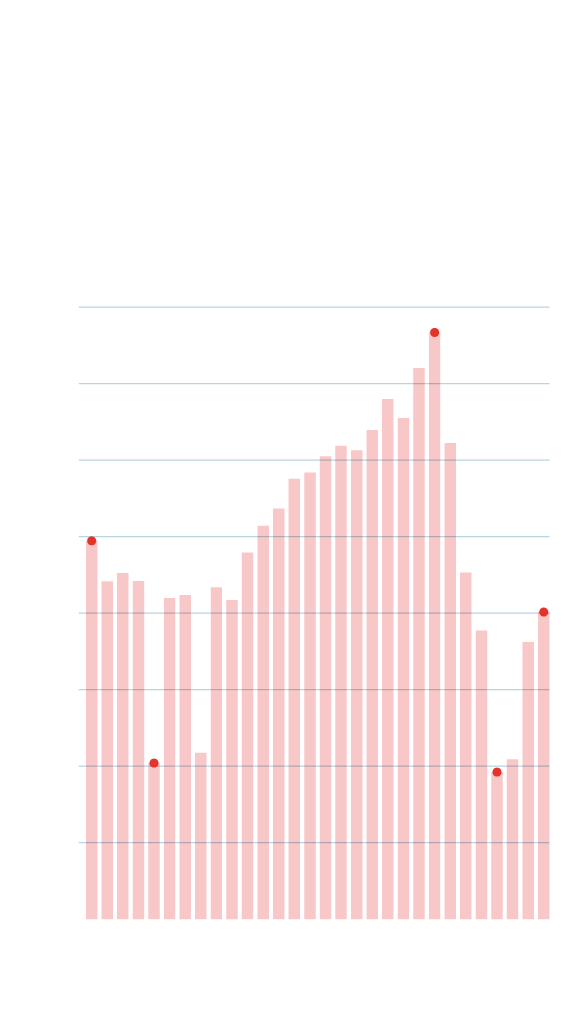 It goes without saying in this case that, as has happened on other occasions, these changes in the time slots have not been publicly noticed neither by the Ministry for the Ecological Transition nor by the CNMC (National Commission of Markets and Competition).

It should be remembered that when the new pricing system for time periods came into force, on June 1, the minister herself Teresa Ribera said that «I would not recommend that my mother get up at 2 in the morning to iron. There are very reasonable sections to put the dishwasher and the washing machine: from 8 to 10, from 14 to 18, from 22 to 24, and the whole weekend; Rates that are equivalent to the current rates in these central sections in the early and late afternoon and much cheaper rates on weekends, holidays and at night ».

And it is that the first day that the new system began to work, the time slots that the CNMC had made public hours before changed. And they changed again notably after the VAT reduction on electricity bills since mid-September and the so-called electricity system charges, which aggravated the confusion that consumers already had.